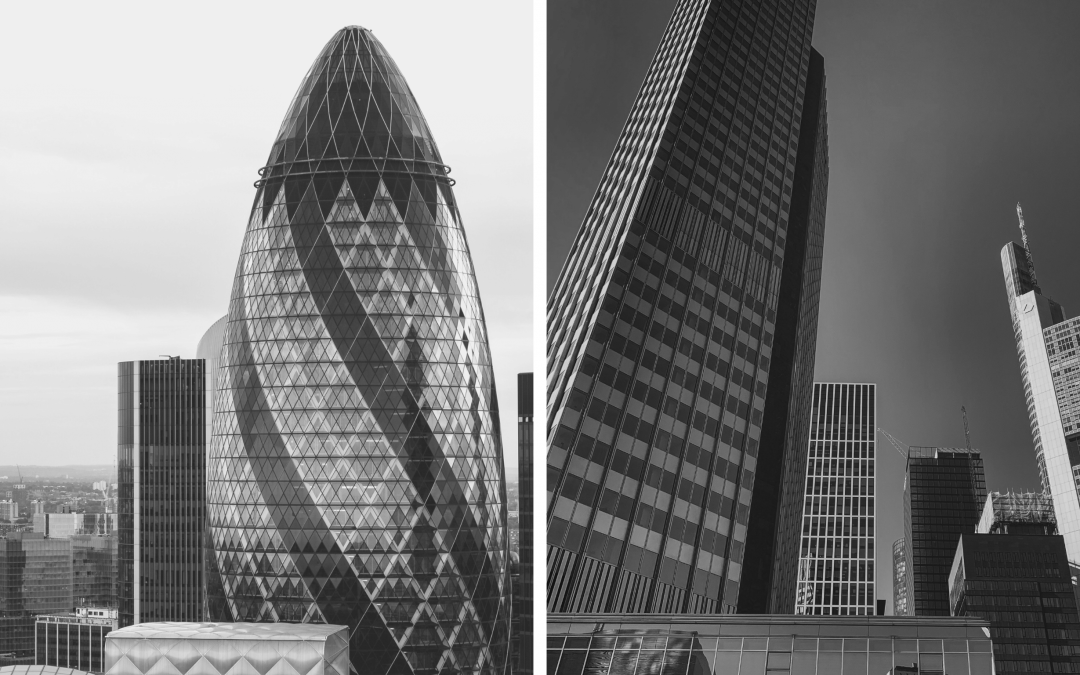 Did you know that around 80 000 Germans work in the UK? Many of these people have been there for decades, have steady jobs, homes and families in Britain. Some will stay in the UK after Brexit, apply for Settled Status or even for British Citizenship.

Other Germans in the UK have already left or are planning to leave in the coming monthsor years. Many of them wouldn’t have uprooted their lives if not for Brexit, but now it’s been forced upon them, they are seizing the opportunity to return to their homeland. And they are offering a unique skill set to forward-thinking German SMBs.

The ‚Brexodus‚ of EU nationals returning to their home countries (or going elsewhere in Europe) is a wonderful opportunity for German recruiters to snap up qualified employees. If your company needs English-speaking staff, then there isn’t a better time to be recruiting.

The Advantages of Hiring ‚Brexiting‘ Germans

Alexander, a German national working in the Financial Services industry who recently transferred from London to Frankfurt told me, „At the moment, London is international and diverse. They have a highly-skilled and educated workforce of multi-lingual professionals„. Many companies in the industry have already been forced to move their European HQ from London to Frankfurt (or another EU city). They don’t want to completely lose the unique working environment of London as well.

„We’ll never be able to fully replicate the London labour market“, Alexander explained, „but our clients, both national and international, are used to dealing with people who speak English fluently. They are used to a particular style of working, a more agile way of working. For example, traditionally, in German Financial Services, you’d wait until you have all the pieces in place, till you know exactly what you want to do, in which timeframe and then you’d advance the project. The UK way of working is just to crack on!“

Alexander suggests that the labour market is changing in Germany and those who bring these skills to the table are able to better foster relationships with London and NY. That enhances their career prospects while enabling the company to grow more quickly.

Anne is a German national who moved back to Bavaria after almost 30 years in the UK, who said that those who’ve lived in the UK are likely to have „experienced flat hierarchies with an open organisational climate and fewer silos„. In her experience, this instils a „healthy disregard for authority which helps challenge ingrained structures and build more direct paths of communication„.

It goes without saying that when Germans have been living and working in the UK for many years, they speak excellent English alongside their native German and perhaps a third or even fourth language.

The UK tends to enable ‚patchwork careers‘. It’s less common to work in the same job, with the same company for your entire life. People who have worked in Germany are likely to have a more varied career, which gives them flexible transferable skills.

The UK is multicultural which means that Germans who have worked in the UK will have been exposed to many different cultures, are open-minded and get along with pretty much anyone. 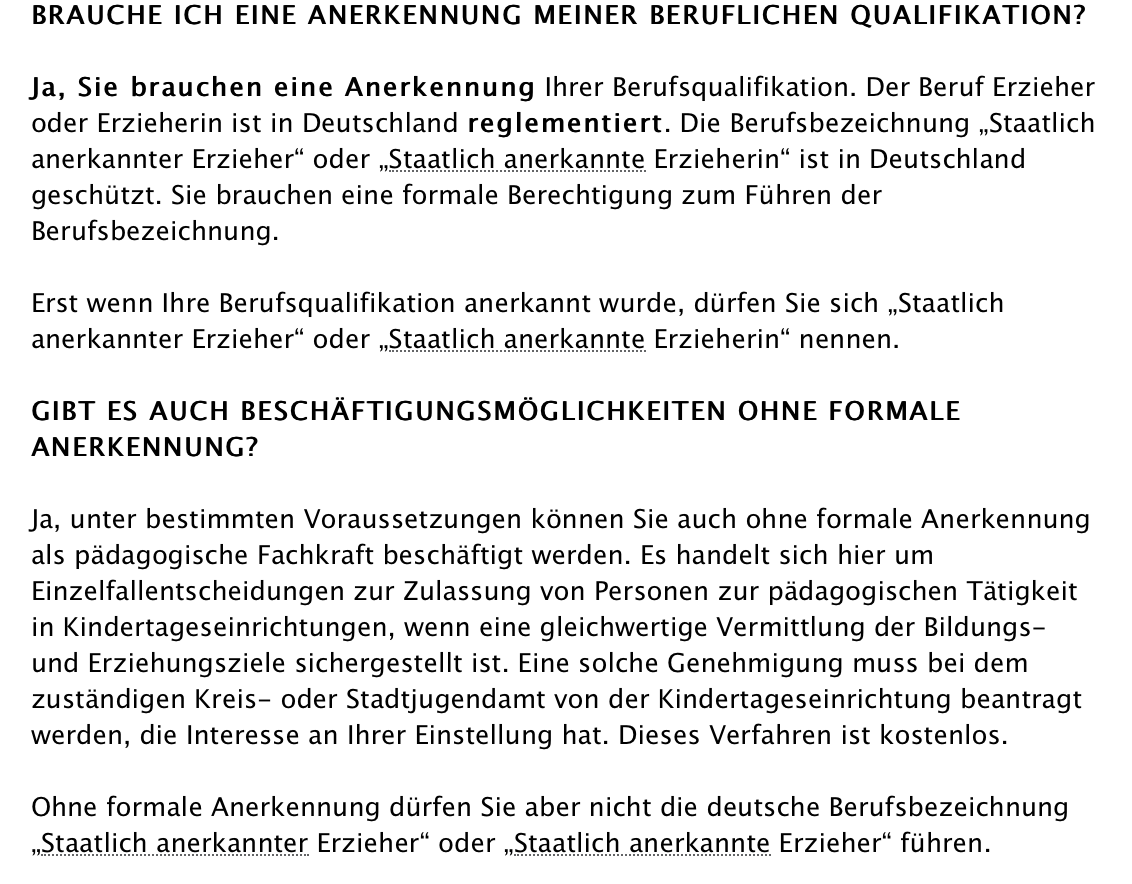 A word to qualifications, as this is something that worries a lot of recruiters. Obviously, it depends on the position to be filled and your location, but some flexibility is required when it comes to qualifications.

The normal pathway to many non-academic professions in Germany is generally an apprenticeship (Ausbildung). A traditional apprenticeship system, equivalent to the German Duale Ausbildung, doesn’t exist in the UK.

Most UK university degrees, on the other hand, have a German equivalent. Professions that have a formal educational pathway, such as lawyer or teacher this may be more difficult, particularly in Germany where there is often a requirement for state certification or accreditation.

If you are looking to recruit a nursery teacher in Bavaria then you’ll know that even a qualified nursery teacher from the UK can’t work as an ‚Erzieherin‘. This website is really helpful to companies and applicants who are trying to assess the qualification requirements for a job. 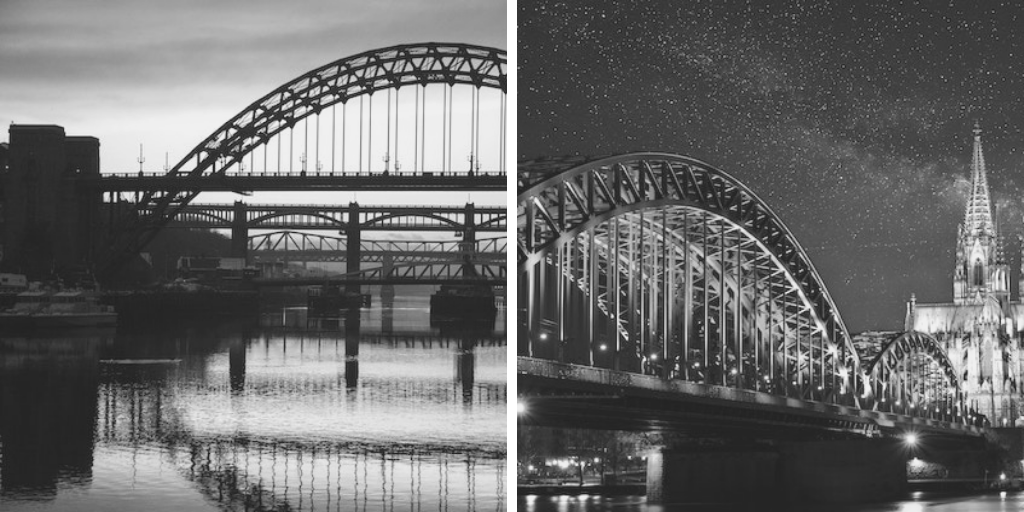 One hurdle that a lot of German returnees face is a reluctance from German companies to schedule an interview with a candidate in the UK. This really doesn’t have to be an issue as an initial interview can easily be done via telephone conference. Use your willingness to be flexible with regard to the scheduling of the interview to your advantage.

If your company has a relocation assistance budget, you’ll possibly find it easier to recruit the best candidates. If you don’t, don’t worry – as I mention in my post on Employer Branding, it’s not just the financial assistance that persuades candidates to pick your company.

Someone who has lived outwith Germany for decades will have some ‚re-entry‘ issues. They may need assistance to work out things like health insurance and tax registration, that you wouldn’t normally expect from German applicants.

Your new employee is German but they’ve probably not lived here for a long time.  Anne told me, „My new company helped enormously by being really supportive and positive.  It’s horrible being in your mid-40s and suddenly having to ask all those ignorant questions!“

For Alexander, settling into working life in Germany was a struggle at times. „Germans tend to play things by the book, which can be a good thing but can also be tough if you are used to the more relaxed UK ways„, he told me. His boss was keen for him to be an ‚agent of change‘ and to introduce more agile working methods to the team in Germany. Alexander said, „In the UK, you are more likely to start a conversation with colleagues, even approaching those who are more senior than you in an informal way. Some people don’t like this but in time you find those who are appreciative and they find you quite refreshing„.

Of course, not everything is better in the UK. Returning Germans generally enjoy getting back to a society where attention to detail is higher and more prized. They can combine the typical ‚Germanic‘ traits of Ordnungand Ordentlichkeit with the more relaxed working methods of the British, which makes them extremely valued colleagues.

How to Find Germans Applicants in the UK 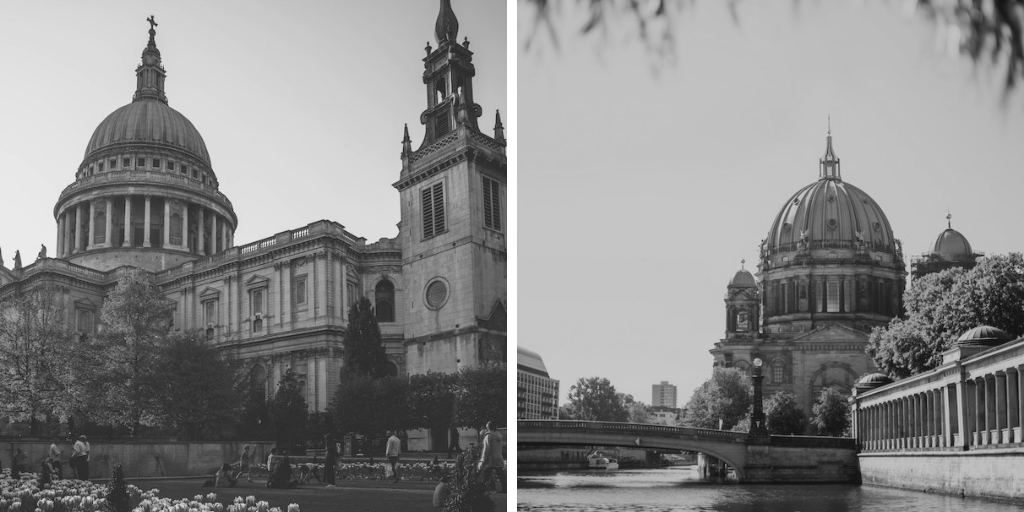 Get in touch with me – I am in contact with a number of German and British professionals who are seeking to move to Germany.

P.S. If you are a German national, looking to move back to your homeland due to Brexit, Alexander has some tips for you. „Update your LinkedIn and Xing profiles to signal without making it obvious that you are open to offers. Include the information that you are a German native speaker, used to working in a cross-European environment. Headhunters will pick up on your signal.“