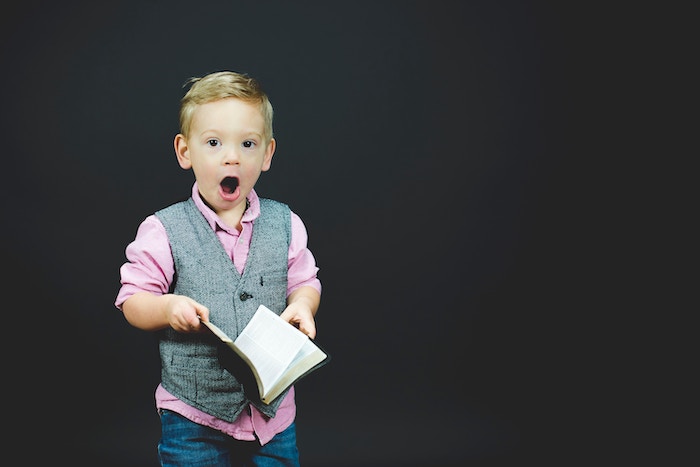 We were sitting at the breakfast table, the sun shining through the windows as the children played with the dog under the table. I poured our guest another cup of coffee while he talked about the dress code in his office. “Naja, business casual ist schon erlaubt aber nicht so abgef*ckte jeans”. I cringed and suggested that the kids go play outside.

What did our German guest do wrong?

A lot of Germans are surprised to find out that Brits and Americans can be rather prudish when it comes to using swear words. After all, in TV and movies, they hear the F word all the time so they don’t realise that in everyday life in the UK and the USA, swearwords can be quite controversial.

When I first came to Germany, I was astonished how many people swore, even in business situations and in front of children. Even children in Kindergarten were told so say, “Armeisenscheiße!” instead of saying, “Cheese!”, when getting their photograph taken.

British radio stations still bleep out the explicit version of songs, such as Pink’s You’re F*cking Perfect. It was a shock to me to hear these words sung on the radio when we moved here. I recall going to an event at my nephew’s school, where a classmate gave a presentation using rap music as background music. The lyrics were absolutely filthy and my preteen kids sat with eyes like saucers*.

That was considered a no-no in the UK. Radio and TV stations still abide by what is called the ‘watershed‘, a specific time of the day before which all content should be suitable for children. This includes swearing and violent or disturbing scenes.  If someone swears on a live show before 9pm, the BBC will get a lot of complaints from viewers!

The F Word in Business English

How you behave in your private life is one thing. But what about in a business setting?

Well, that really depends on the people you are dealing with. There are some companies that have a more relaxed approach to swearing. This is becoming more common, particularly in more youthful companies

Other organisations still frown upon the use of cursing in the workplace. In particular, you should be cautious when in conservative areas of the USA.

You might even come across situations where women swearing, or the swearing in front of women is considered impolite. Or where using words such as “Jesus” as a swearwords is “taking the Lord’s name in vain”.

Even out of the office, hold back and wait to see how your business partners talk to each other. If you are invited to a private gathering, don’t use bad language in front of your host’s family.

If in doubt – think about the literal translation of the word. Imagine saying that word in German in a presentation to your CEO and the board members. And now imagine saying it to your Oma at the dinner table on Heiligeabend. Would you still use the word?

If you are wondering … I’m not at all upset by swearing (though I prefer not to do so in front of young children) and I censored the swearwords in this post simply to avoid it my blog being blocked by the obscenity filters that some companies use.

* If I use a word or a phrase that some of my non-English speaking readers might not understand, I  provide a quick translation or explanation. I’d rather do this than just use an alternative word. Think of it as a free English lesson!

eyes like saucers = large eyes, the size of eine Untertasse.