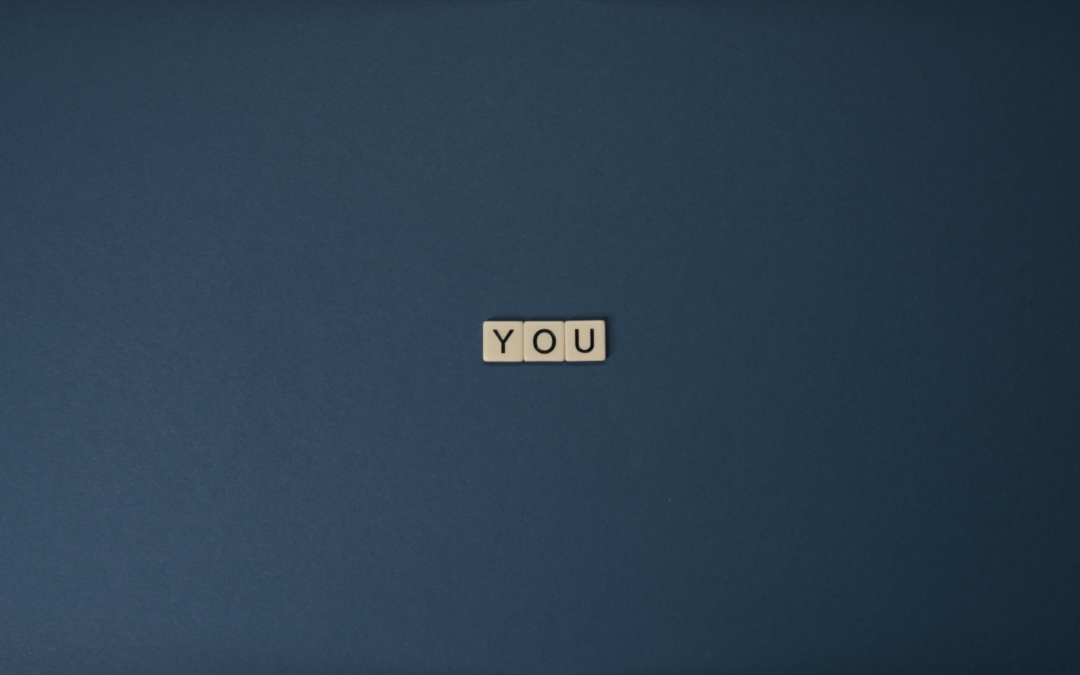 There’s an amusing anecdote that is told in Germany about words uttered by Helmut Kohl (or maybe Heinrich Lübke) to Ronald Reagan (or the Queen). I couldn’t track down the truth of who said it to which foreign leader, but apparently, the words uttered were, “You can say ‘you’ to me”. Du kannst ‘du’ zu mir sagen.

This story illustrates the dilemma that faces any non-German who does business in Germany. Do I say ‘Du’ or ‘Sie’ to my customers? It’s something I’ve agonised over, especially when it comes to my website. Should I speak to my prospective customers using the formal ‘Sie’ or the more laissez-faire ‘Du’. When I set up my website, I decided on ‘Sie’ but I’ve never been quite happy with that.

When I first came to Germany, it wouldn’t even have occurred to me to consider this question. It would have been quite clear that only ‘Sie’ would do. But things have changed so much in the past years. The advent of Social Media has changed the way we communicate. No one uses ‘Sie’ on Twitter or Facebook. Even on LinkedIn, it feels much too stuffy and formal.

If my target audience worked in finance or the city, then I’d probably not even consider it. But most of my customers are in international companies, and my counterparts are often in the Marketing departments. They tend to be younger and less formal. And once we start working together, we generally switch to the ‘Du’.

Anyway, to cut a long story short. I decided to make the move and address my blog readers and potential customers with the informal ‘Du’. If you prefer to stick with ‘Sie’, that’s absolutely fine. Either way, I’d love to hear from you.