British vs American English – Which is Best for Your Company? 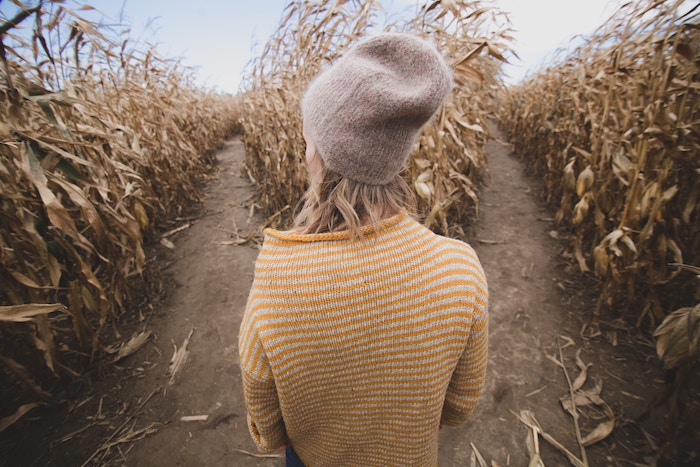 One of the first questions I ask a new client is ‘American or British English?’ Which should you choose, and why?

There isn’t a simple answer to this question (which is handy, otherwise it would be a very short blog post!) It really depends on your target audience.

The Differences between British vs American English

Perhaps you learned this in school. Where Brits throw their rubbish in the bin, Americans dispose of their garbage in a trash can. Brits drive cars on the motorway while Americans zoom along on the interstate or freeway. The ends of words such as color/colour and flavor/flavour are other more commonly known differences.

American friends are often bemused by British words such as ‘fortnight’, which they don’t use when they mean two weeks. We also noted that Brits put an ‘and’ into numbers, saying ‘six thousand and twenty’ rather than the American ‘six thousand twenty’.

An American friend and I once spent quite some time searching for each other in a department store, both insisting we were on the first floor. Only in American English, the ‘first floor’ is the ground floor (Erdgeschoß in German).

There are literally hundreds of subtle and not so subtle differences between American and British English. The one I notice most when writing is the use of z instead of s in many words such as organization / organisation. Mainly because I often have to go back and correct it because I type faster than I think! 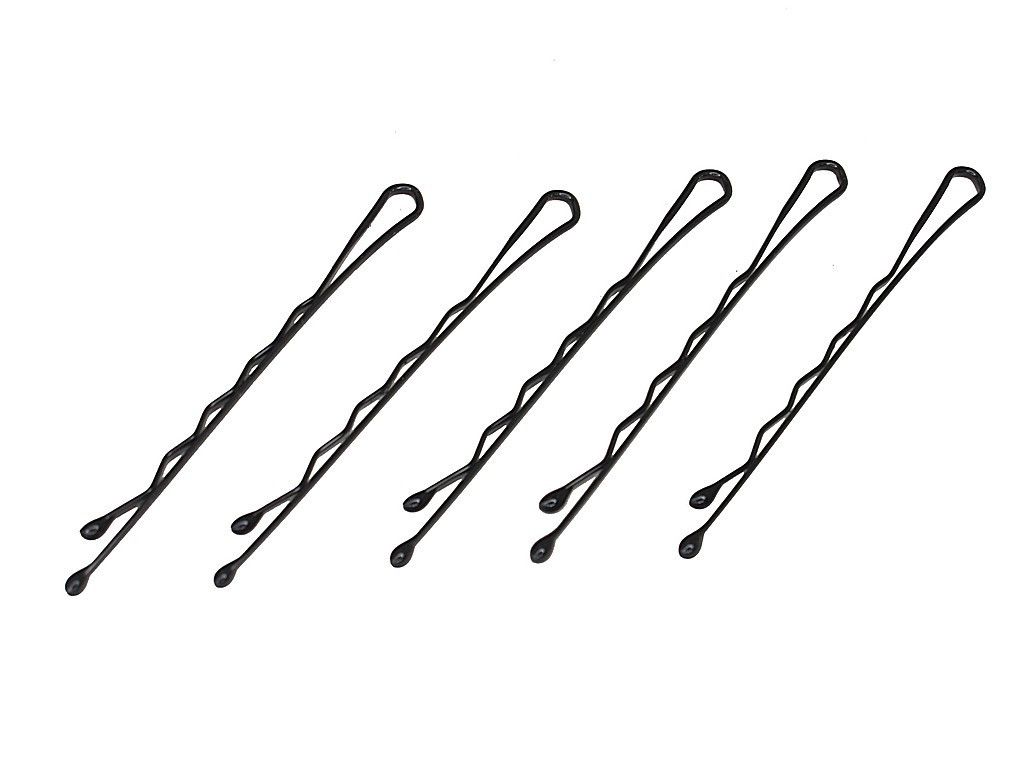 One thing that I have noticed in the past few years is the softening of this linguistic border. I have teenage children who have picked up a lot of Americanisms.

My kids watch American YouTubers and Netflix movies and series. My daughter talks about bobby pins rather than kirby grips when she is looking for these hair accessories. She’d say closet instead of wardrobe and eggplant rather than aubergine. Thankfully, when she uses the American word zucchini instead of courgette, we still understand her as it is the same in German!

Perhaps as time goes on, the differences will grow less and less. Until then, it’s advisable to choose one or the other.  And then stick to that choice.

Do Americans understand British English? And will your British customers understand if you use American English? Yes, of course. Just as my children are watching American movies, series such as Dr. Who and The Great British Bake-Off are immensely popular outwith the UK, and so a lot of the slang words and phrases we use are familiar to them.

Should You Choose British or American English?

As long as the writing in your marketing communication is clear and understandable, it doesn’t really matter which one you choose. Only that you are reasonably consistent. That you don’t switch from one to the other, especially in basics such as using ‘s’ or ‘z’ in words such as organisation.

If your clients and prospects are mainly in the UK then obviously it makes sense to use British English. For international or US audiences, then US English is preferable.

In my opinion, the way in which you communicate is just as important as the question of British vs American English. Do you use words and a sentence structure that is easy for non-native English speakers to understand? Do you use a lot of technical jargon that might confuse non-technical minded people?

Clear, concise and compelling marketing texts in English should be your goal, no matter if you use American or British English.

Need help to create content for your non-German-speaking prospects and customers? Get in touch with me to find out how I can help.