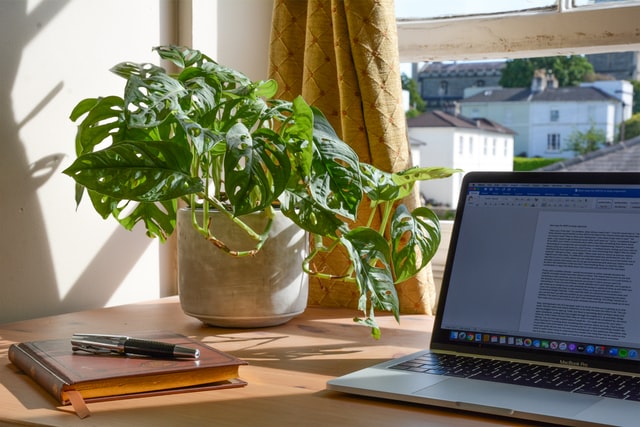 For obvious reasons, I’ve been thinking about the term ‚Home Office‘ recently. Everyone is working in Home Office. But did you know that, like the words ‚handy‘ and ‚beamer‘, these aren’t Leihwörter from English? Home Office is DENGLISH!

And with this, I start a new series of occasional posts on the phenomenon called Denglish. We use this to refer to the weird mix of DEutsch and ENglish that is sometimes used by German speakers. Some of these words are so common that you might not even realise that British and American people don’t use them. Some of them have even been ‚eingedeutscht‘ and are used in our normal everyday language, even when speaking German. And even English speakers like me often use them without thinking because we are just so used to hearing them. I sometimes have to stop and think about a word and check if it is actually English or just Denglish!

If you tell your British colleague, you are working from your Home Office, they might be a bit confused. That’s because our Home Office is the government department for internal affairs – das Innenministerium. Until now, I’ve not noticed English having a word or expression for this – we’d just say ‚I’m working from home today‘.

In the past weeks, as more and more people have been doing just that, I’ve started to see the hashtag #WFH – Work From Home. It’s probably been around a bit longer, but the current circumstances have made it more popular and visible.

Will we see more Germans using WFH rather than Home Office? I don’t know. But it’s good to know what both expressions mean, and when to use them. Just don’t get it confused with WTF!

Do you speak Denglish?

How much Denglish is on your company website? Get in touch with me to discuss how we could improve the English on your website or in your marketing materials.

Do you want to impress your prospects with convincing marketing content?

Do you want to stand out from your competitors?

Do you want to win new customers?

If you said 'yes' to any of the above points, then get in touch with me. I look forward to helping you achieve these goals.

I know, we are all told to use these contact forms on our websites. But if, like me, you prefer to email directly, here's my email address.